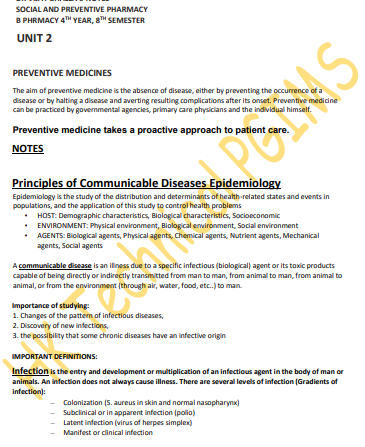 In case, Feaures are not working on this website, please update your browser or use another browser. View Supported Browser List. Further if you think this is an error, please feel free to contact us at [email protected] or you may also Chat with us.